Get fresh music recommendations delivered to your inbox every Friday.
We've updated our Terms of Use. You can review the changes here.

by The Lake Effects 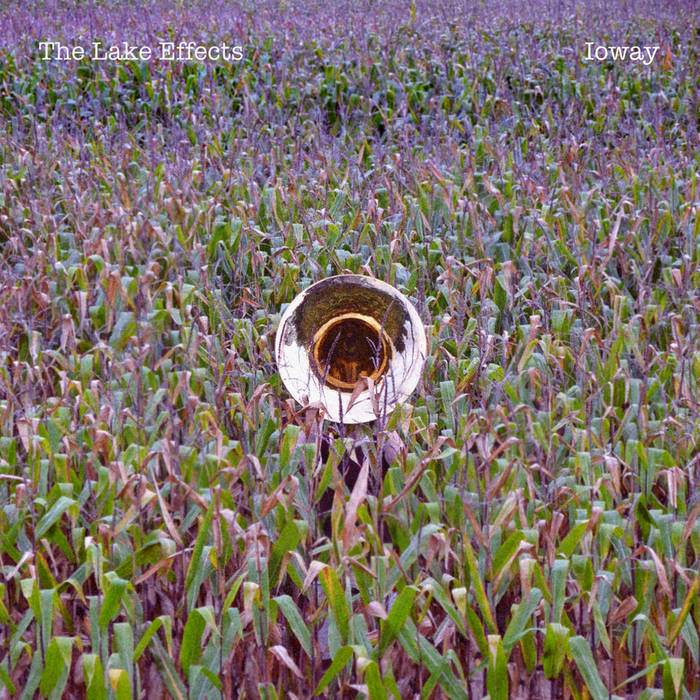 Ioway is the Lake Effects' first full-length album, following their 2015 EP, My Friends All Left Me. The nine track, 35 minute album dashes through a variety of feels and styles, but maintains the Lake Effects’ signature characteristic—though the music is dark at times, a wry sense of humor and optimism infiltrate its entirety. The album features nearly a dozen instruments between the four members—traditional indie-rock instrumentation (guitar, piano, organ, synthesizers, drums, and layers of vocals) is joined by trumpet, trombone, sousaphone, and a variety of toy percussion instruments.

Ioway draws on the members’ experiences as Midwesterners, obviously including the twins’ childhood in Iowa. Many songs dwell on the common imagery of Michigan winters and the outdoors, while others are more blatantly comical, begging for a slot on Late Night with Jimmy Fallon (“Jimmy”) or lambasting the average American’s lifestyle (“Broadway”).

Bandcamp Daily  your guide to the world of Bandcamp